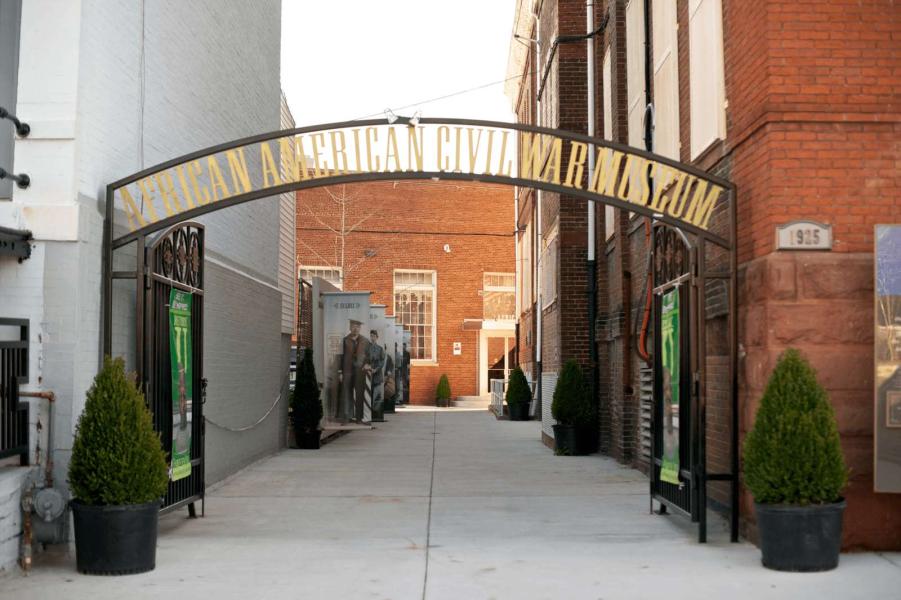 As a tribute to these soldiers, the African American Civil War Memorial was dedicated in July of 1998 under the leadership of Dr. Frank Smith Jr., and Colin Powell.

To view more images of this and other Locations of the Month, please visit our location scouting page.