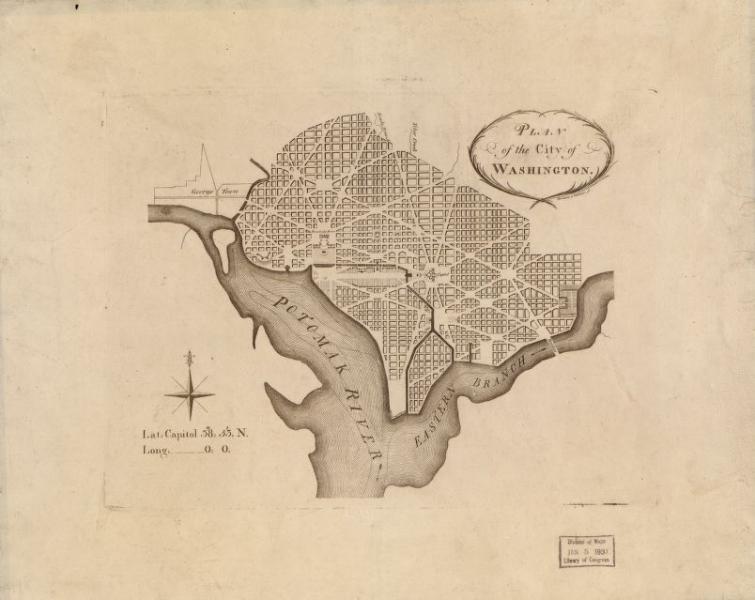 Below are curent mapping resources for filmmakers, scouts, and enthusiasts covering some of what we know about DC's jurisdictions, property ownership, and where filmmakers are shooting the most in DC.

Our Filming DC Jurisdictions resource maps, the DC Government Property and the Property Quest maps all shown below will get you started identifying locations that are:

NOTE: Some data shown on the following maps is drawn from other DC or federal agencies and does not originate from the Office of Cable Television, Film, Music and Entertainment. Maps provided here are presented for informational or planning purposes only. Read the District's Data Policy. 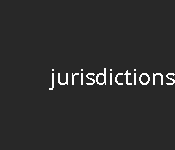 DC Location & Jurisdictions ... basic map showing the majority of NPS, and Capitol areas that are NOT in our jurisdiction to issue permits, and including other locations that tend to confuse visitors -- like the White House jurisdictional breakdown, Pennsylvania Ave NW, 3rd St NW/SW, military-controlled, RFK, NPS, Capitol areas, Union Station as well as hotels and some other points of interest. 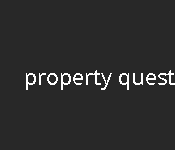 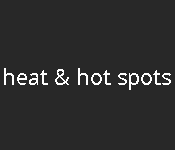 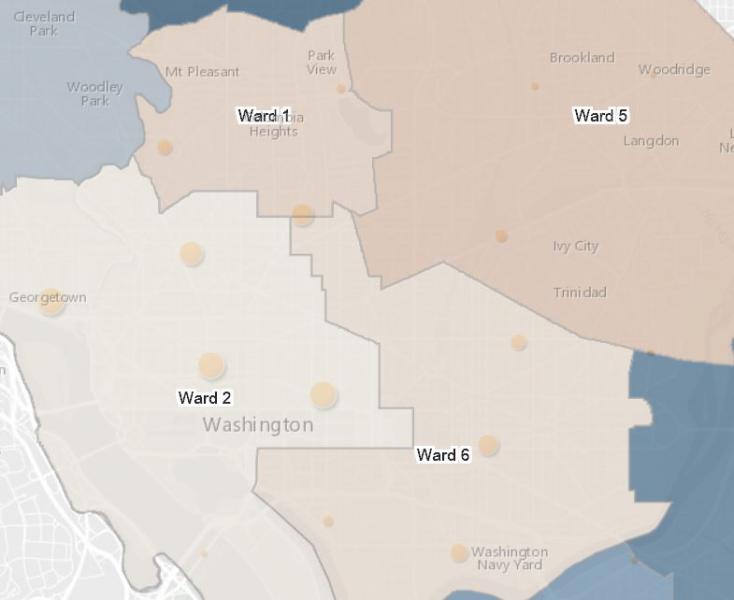 Filming DC Frequency by Ward  ... see Ward by Ward comparative visualization of the number of filmings during FY2017