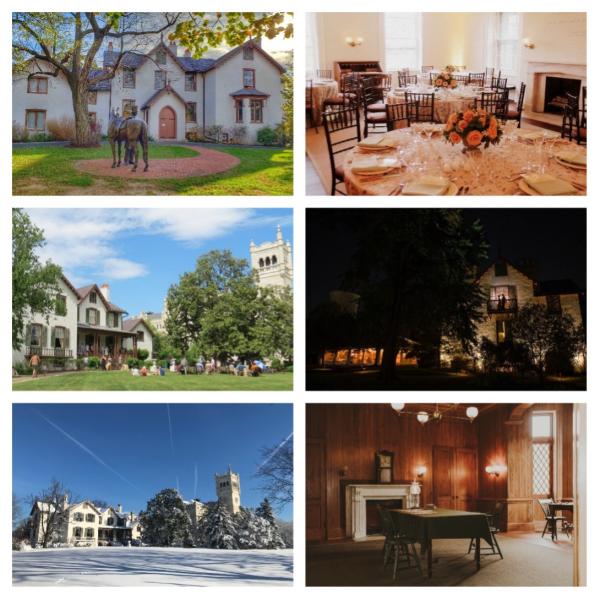 Washington, DC – In honor of Emancipation, Day, which is celebrated April 16th each year, The Office of Cable Television, Film, Music, and Entertainment (OCTFME) recognizes President Lincoln’s Cottage as the April 2022 Location of the Month.

President Lincoln’s Cottage is a historic site and museum located on a picturesque 250-acre campus in Northwest Washington, DC. Built in 1842 on a hilltop overlooking downtown Washington, DC, the cottage was purchased by the Federal Government for the purpose of building a home for veteran soldiers.

President Lincoln and his family found solace and relief from White House protocol and a sanctuary. For over a quarter of his Presidency, Abraham Lincoln lived on the uplifting hilltop in Northwest Washington, D.C. In fact, he visited the Cottage the day before he was shot by John Wilkes Booth, on April 13, 1865, two days before he died.

At the Soldiers’ Home, President Lincoln made some of his most nation-changing decisions, the decisions that defined his presidency. While living there, he visited with allies, adversaries, veterans, wounded shoulders, and spent time with self-emancipated men, women, and children. It is where he developed the Emancipation Proclamation. Those experiences provided the President with new and diverse perspectives on issues of freedom, justice, and humility. He formulated his ideas on how to bring about an end to slavery during the war in what became the Emancipation Proclamation.

In 2000, President Clinton declared the Cottage and surrounding landscape the President Lincoln and Soldiers’ Home National Monument. The National Trust for Historic Preservation undertook an eight-year, $15 million capital project to preserve President Lincoln’s Cottage. Since 2008, the Cottage has been open to the public. It brings visitors an innovative view of President Lincoln’s story through a variety of resources, including educational materials, articles, podcast episodes, videos, webinars, historical exhibits, and interactive programs.

President Lincoln’s Cottage offers a distinctive media production location option for narrative and non-fiction producers looking to capture a unique slice of the District’s diverse landscape and a historic American landmark. A true gem, President Lincoln’s Cottage historic site and monument is a destination for visitors to Washington, DC from around the country and the world.

To learn more about President Lincoln’s Cottage and to inquire about its availability for events, tours, and as an exceptional filming location, go to www.lincolncottage.org.     For information about past locations of the month, visit DC Reel-Scout Directory.