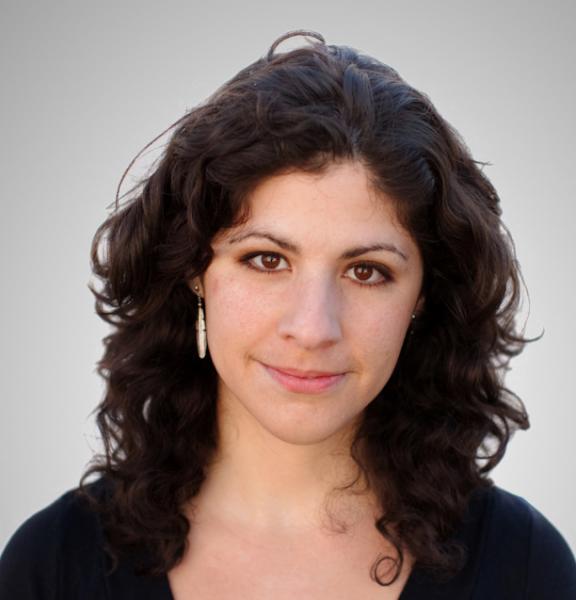 The District of Columbia Office of Cable Television, Film, Music and Entertainment (OCTFME) is pleased to recognize local filmmaker Daniele Anastasion as the September 2016 Filmmaker of the Month.

Anastasion is a Director and a Screenwriter with more than a decade of experience creating critically acclaimed documentaries and television series.

Recently, Anastasion directed “I Am Yup’ik” for ESPN's 30 for 30 Shorts. The documentary is about the All-Native District Basketball Tournament in Alaskan Bering Sea. A 16-year-old Yup’ik Eskimo leaves his tiny village and travels across the frozen tundra to compete in an all-Yup’ik basketball tournament and bring pride to his village. The documentary premiered at the 2016 Sundance Film Festival.

Anastasion works with GoodFight Media, a film production company based in the heart of Washington, DC that creates original content including documentary-style short films, commercials and branded content.

Her first feature, "The Redemption of General Butt Naked," received the Sundance award for Best Cinematography and was nominated for an Independent Spirit Award. Called "an extraordinarily complex odyssey" by the LA Times, the film follows a former Liberian warlord as he seeks forgiveness from his victims.

Anastasion’s recent work includes writing and producing the groundbreaking series "Belief" for Oprah Winfrey, a cinematic exploration of spirituality around the world.

She also spent three seasons filming inside prisons for National Geographic's Emmy-nominated series "Hard Time," an unflinching look at life behind bars in America and worked on an Emmy-nominated investigation into the organ trade in India.

Anastasion has also been the director of commercials, where she draws upon her years of experience filming people’s real lives to tell stories that are emotionally authentic.