Tuesday, November 10, 2020
This award-winning filmmaker leverages over a decade of filmmaking experience on six continents to tell engaging stories that speak to our shared sense of empathy and compassion. 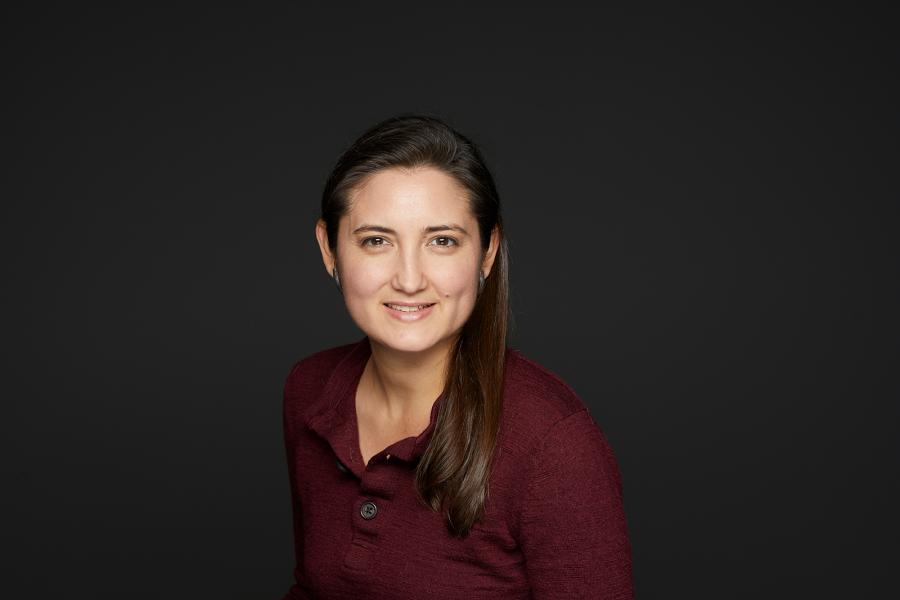 Washington, D.C. – The District of Columbia Office of Cable Television, Film, Music, and Entertainment (OCTFME) is pleased to recognize Katie Schuler as our November 2020 Filmmaker of the Month!

Katie Schuler is an advocate for the planet’s most at-risk species and leverages over a decade of filmmaking experience on six continents to tell engaging stories that speak to our shared sense of empathy and compassion. Her films, which explore the challenges and rewards of living alongside nature, have garnered accolades, accrued millions of views, and inspired meaningful conservation victories across the world.

“It’s an honor!” stated Katie. “The DC filmmaking community has been a rock for me for nearly two decades and at a time when so many of us are stuck at home, I feel privileged that I can use filmmaking to help open a window to the natural world”.

Her production company, Coral & Oak Studios, has partnered with many of the most recognizable names in wildlife filmmaking, including National Geographic, Smithsonian, BBC, HBO, and PBS.

Katie’s film, Pangolin, is the winner of six best short awards including Jackson Wild’s 2017 Best Short category. Since its premiere, Pangolin has been translated into four languages, reaching over 80 million people while serving as an important tool for conservation.

Two of her latest films, Where Life Begins, and Nigerians Fight to Protect the World’s Most Trafficked Mammal, have won awards at film festivals in 2020. Katie, a DC Resident, is a National Geographic Explorer, a graduate of the Corcoran College of Art and Design, a Henry Luce Fellow, and a member of the International League of a Conservation Photographer’s Emerging League.

Want to learn more about Katie Schuler and her work? Click HERE to listen to her DC Radio interview.