Tuesday, May 18, 2021
This award-winning writer/director’s supernatural horror and science fiction films have been screened at festivals around the U.S. and internationally. 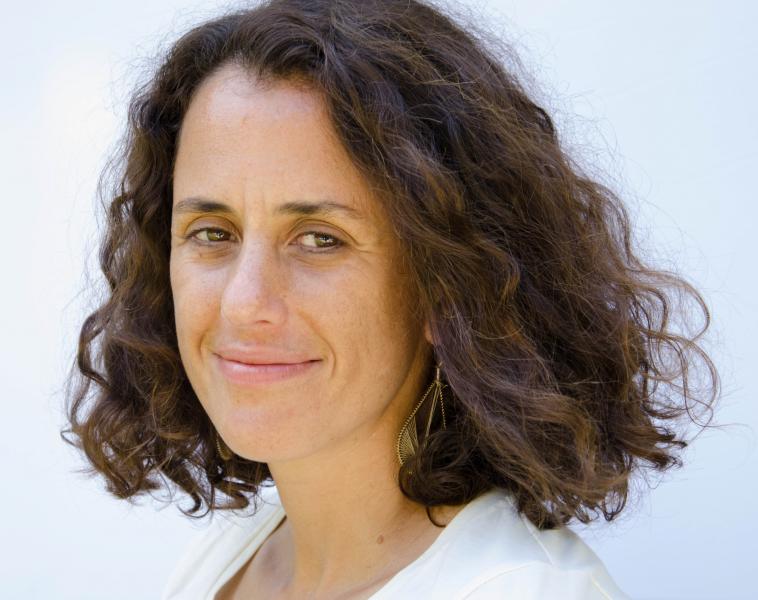 Washington, D.C. – The District of Columbia Office of Cable Television, Film, Music, and Entertainment (OCTFME) is pleased to recognize SHOSHANA ROSENBAUM as the May 2021 Filmmaker of the Month.

“As a female filmmaker and a DC area native, I am honored to be OCTFME's Filmmaker of the Month,” said Shoshana Rosenbaum.

Shoshana Rosenbaum is a writer and director based in Washington, D.C. Her latest film, NIGHT WAKING, based on the short story by Hugo-nominated fiction author Benjamin Rosenbaum, is a female-forward science fiction short. Currently on the festival circuit, it was named Best Sci Fi Film at the 2021 Sick Chick Flicks Film Festival, Official Selection at the 2021 DC Independent Film Festival/DCIFF, and nominated in the Best of Fest and Best Cinematography categories at the 2020 F3: Frankly Film Fest.

“When I feel something deeply, I like to turn over the rocks and see what kind of creepy-crawlies are underneath. Genre films -- especially supernatural horror and science fiction -- are my favorite ways to do this.”

Her award-winning short films THE GOBLIN BABY and HIDE AND SEEK have screened at festivals around the U.S. and internationally and have received numerous honors. THE GOBLIN BABY won Best Narrative Short at the Indie Capitol Awards, a Rosebud Award, and Indiewire's Project of the Day, and also earned Shoshana an invitation to The Attic Lab, for female genre filmmakers, at the Stranger With My Face International Film Festival. HIDE AND SEEK the story of a rock musician turned stay-at-home dad who makes an impulsive wish during a chance encounter with a former bandmate also made a big splash garnering Official Selections at the DC Independent Film Festival and Cindependant Film Festival.

Shoshana has a B.A. from Oberlin College and an M.A.T. from Brown University.

Want to learn more about Shoshana Rosenbaum and her work? Click HERE to listen to her DC Radio interview.