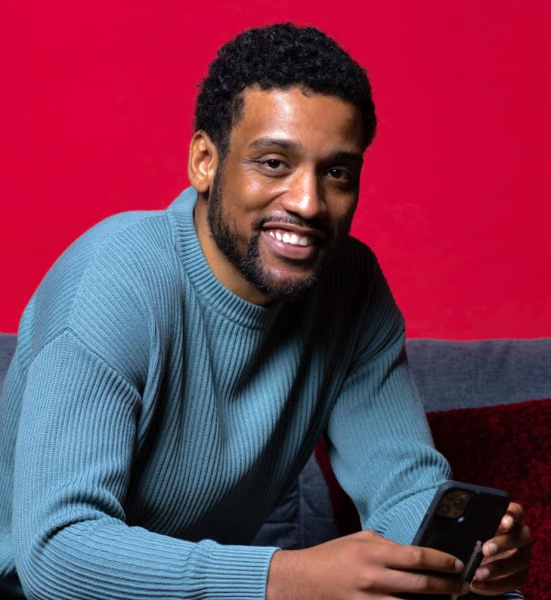 Washington, DC – The District of Columbia Office of Cable Television, Film, Music, and Entertainment (OCTFME) is pleased to recognize RICKY SCOTT  as the April 2022 Filmmaker of the Month.

Lenox Ave Productions has produced three award-winning short films and is currently producing "DC Flashbacks," a flashback in time for lovers of the beauty, history, and architecture of the Nation’s Capital.

"To be recognized as OCTFME's Filmmaker of the Month is an extreme honor. To be amongst a community of diverse, talented filmmakers is not only a privilege but inspiring. It's my hope that my story will inspire others to follow their passions,” said Ricky Scott.

A self-taught filmmaker, Ricky honed his craft from a young age by creating his own versions of music videos, movies, and television shows from content found on YouTube. He moved on to use digital storytelling as editor-in-chief of his high school newspaper which provided a great platform at an early age to learn how to create, edit and distribute visual stories.

Ricky has created visual content for various media and entertainment companies and government agencies for over 14 years as a media professional, including the United States Postal Service, where he earned the opportunity to produce a commercial for the agency. His recruitment video aimed at attracting college talent opened doors and created opportunities that put him on the path to filmmaking.

His recent work with Deloitte earned Ricky Deloitte’s Inaugural Global Impact Award for impacting the lives and futures of over a thousand young people through his philanthropic endeavors.

Ricky also recently participated in the OCTFME hosted 202Creates Residency Program as member of the Winter 2022 cohort. The program provides District resident creative entrepreneurs an opportunity to network and advance their creative entrepreneurial projects under the curated guidance of the Creative Affairs Office.

“I am extremely grateful for the opportunity the 202Creates Residency Program gave me to elevate myself and Lenox Ave Productions, all while connecting me to a talented and inspiring cohort of DC-based creatives. As a graduate of the program, I feel I have been armed with the knowledge and resources to take my business to the next level. I wear the 202Creates fellow badge proudly," said Ricky.

Want to learn more about Ricky Scott and his work? Click HERE to listen to his DC Radio interview.