OCTFME Recognizes V.I.P. Room as the October 2019 Location of the Month 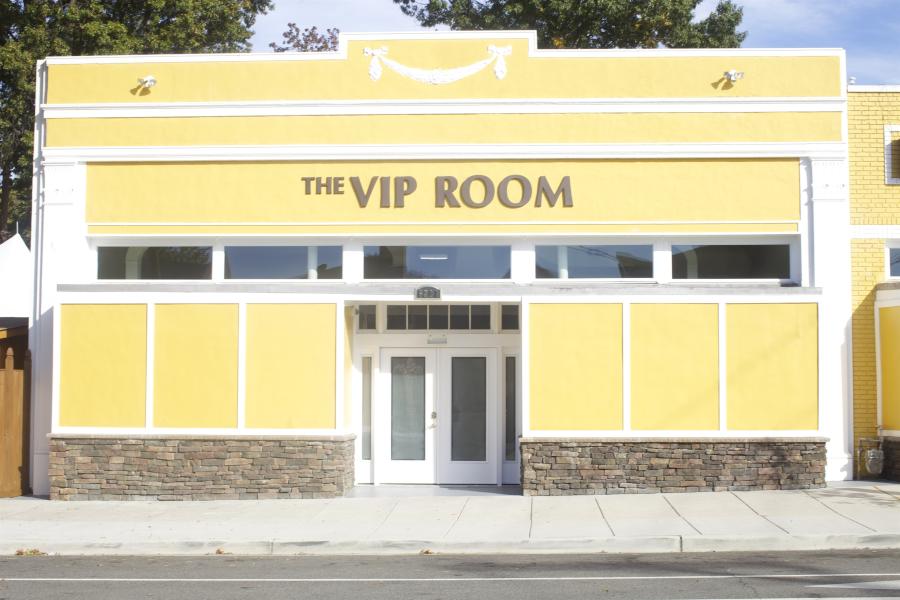 The Office of Cable Television, Film, Music and Entertainment (OCTFME) recognizes The V.I.P. ROOM as the OCTOBER 2019 Location of the Month.

The V.I.P. ROOM is a creative space and public hall that accommodates film, television, commercial and video productions as well as large and small events.

Located at 6201 Third Street, NW in Washington, DC, the V.I.P. ROOM has been a family-owned and operated business in northwest for 40 years. It opened in 1979 when local businessman Sam Sampson renovated his extra office space.  He created a venue that could accommodate local and community celebrations and business meetings including, church functions, political celebrations, repasts as well as birthday and anniversary celebrations at a fair price. Sampson wanted to provide a place where everyone would be treated like a V.I.P when they held events.  Over the years the venue grew to accommodate larger productions such as film, television, music video and commercials shoots.

"We are honored to be the featured location of the month for October 2019, by the Office of Cable Television, Film, Music, and Entertainment.  The V.I.P. Room has been a family-owned and operated business in Northwest Washington, D.C. for forty years, and we are thrilled to be recognized by such a great organization within our own city,” said Mrs. Earline B. Sampson owner, The V.I.P. ROOM.

To learn more about the V.I.P ROOM visit http://theviproomdc.com/  or OCTFME’s locations referral resource THE V.I.P ROOM. For information about past locations of the month, visit DC Reel-Scout Directory.