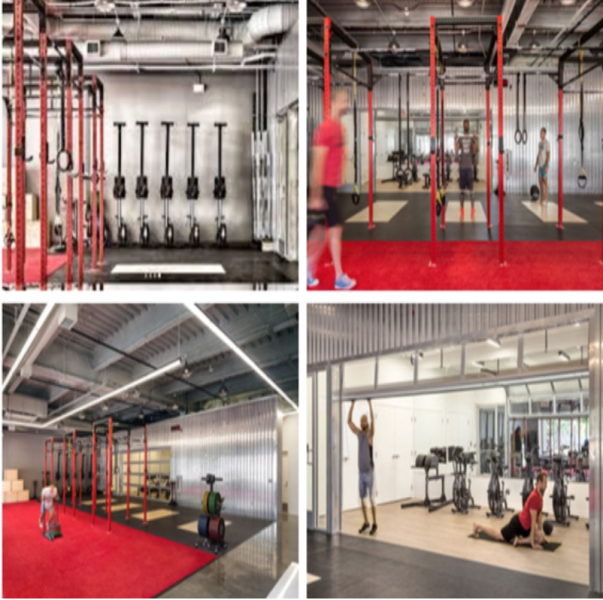 The Office of Cable Television, Film, Music and Entertainment (OCTFME) recognizes the Urban Athletic Club as the January 2020 Location of the Month.

With three locations across the District (804 N. Street, NW in the Shaw Neighborhood; 2505 Wisconsin Avenue, NW in the Kimpton Glover Park Hotel; and 1770 Euclid Street, NW, in the LINE Hotel) each Urban Athletic Club is a modern, beautifully designed Strength and Conditioning facility.  With ample training areas including a private studio, locker rooms, and showers, the spaces are perfect for any ﬁtness related ﬁlming, from infomercials to movies and television shows.  In fact last summer several actors from the soon to be released, Hollywood blockbuster, “Wonder Woman 1984” trained at the gym while on location.

“Urban Athletic Club is honored to be selected as the featured location of the month for January 2020, by the DC Office of Cable Television, Film, Music, and Entertainment,” stated Urban Athletic Club Owner, Graham King.  “Urban Athletic Club opened in the summer of 2016 to offer District of Columbia athletes a beautiful place to train, compete, and build community and all of us are ecstatic to be recognized by such a great organization within our own city.”

To learn more about the Urban Athletic Club and for information on rates and availability, please visit https://urbanathletic.club/ or OCTFME’s locations referral resource URBAN ATHLETIC CLUB.  For information about past locations of the month, visit DC Reel-Scout Directory.