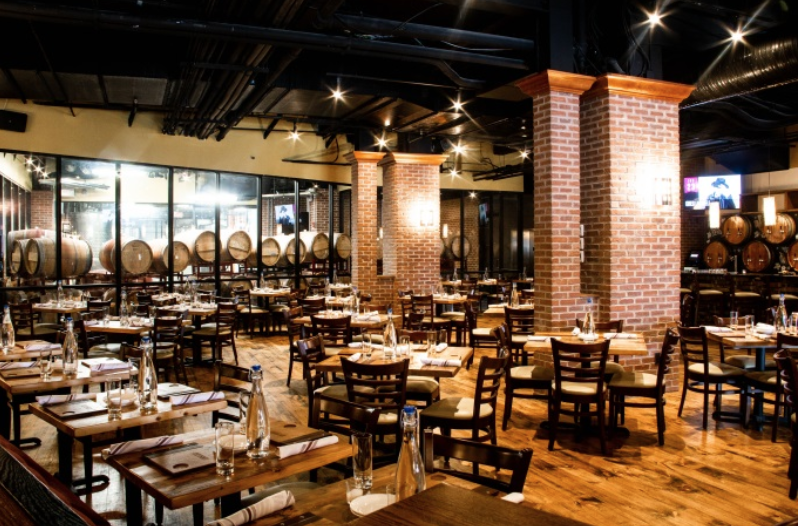 The Office of Cable Television, Film, Music and Entertainment (OCTFME) recognizes City Winery DC, as the September 2018 Location of the Month.

City Winery DC is a multi-purpose concert venue, urban winery, 150-seat restaurant and special event space located at 1350 Okie Street NE. City Winery has six locations, including New York, Chicago, Boston, Nashville, Atlanta, and now DC. Several of the City Winery locations have been used as the location for productions such as the Real Housewives of New York, a filmed press event for the film Sully, BLACK ALLEY concert as well as various news interviews.

With 40,000 square feet of space, a state of the art 300 seat concert space, a private barrel room, and a stunning rooftop wine garden, City Winery DC offers views stretching across the capital skyline. As a bonus, 300+ shows per year are scheduled to take place at this amazing venue that includes a cutting-edge Meyer Sound System. This location recently served as the venue for the 2018 Mayor Muriel Bowser Presents 202Creates kick-off event.

City Winery is the brainchild of Michael Dorf, also the founder of the iconic Knitting Factory, one of New York’s longest running music venues. “We are honored that City Winery DC has been selected as the feature location of September by The DC Office of Cable Television, Film, Music and Entertainment (OCTFME). The vision for City Winery’s expansion to Washington DC was focused on embracing a community with rich, vibrant and eclectic culture. The nation’s capital is exactly that; home to an expansive wealth of music, restaurants, events and programs designed to enrich the community. OCTFME embraces the best Washington DC has to offer so we are thrilled to be welcomed and hope you will come visit us soon,” said Dorf.

City Winery DC is a unique facility combing a winery with intimate concerts, food & wine classes, private events and fine dining. They make every effort to deliver the highest-end combined culinary and cultural experience to their customers who are passionate in sharing wine, music, and culinary arts – bringing the wine country dynamic to the middle of a large city. This venue makes a great setting for film and television productions as well as events of all sizes.

The “Location of the Month” initiative is part of the agency’s mission to market and support District locales as media production locations, and to bring attention to the wide range of cinematically compelling locations that are available film and television productions.