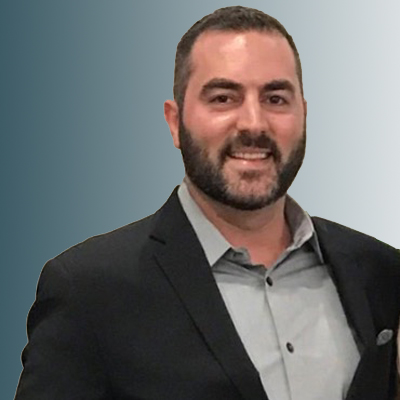 Washington, DC. -- The District of Columbia Office of Cable Television, Film, Music and Entertainment (OCTFME) is pleased to recognize local filmmaker Matt Cipollone as the September 2017 Filmmaker of the Month.

Matt Cipollone is a District-based documentary filmmaker, producer, editor, and cinematographer. In addition to collaborating on numerous independent documentary features, he specializes in helping socially-minded foundations and organizations tell their stories and showcase their important work through documentary film and media. Numerous assignments have taken Cipollone across the US and abroad.

Cipollone’s latest film, “Dear Baltimore” is a 25-minute short film that shines a light on the Next One Up Program, a nonprofit organization dedicated to transforming the lives of young men in Baltimore City by supporting their academic, athletic, and social development. Next One Up provides students with help in the classroom, life and academic mentoring, and support with athletic training.

“My biggest takeaway from ‘Dear Baltimore’ is confirming how impactful positive stories about young people can be,” said Cipollone. “In today’s climate, audiences appreciate the positive side of issues they may hear about more often in a negative context.”

“Dear Baltimore” will screen this month at the 2017 DC Shorts Film Festival on Sunday, September 10 at noon and Tuesday, September 12 at 9 pm at Landmark’s E Street Cinema. DC Shorts Film Festival showcases one of the largest collections of short films in the USA. This year they will screen 170+ unique films from over 30 nations in a variety of mix-genre and thematic showcases over 11 days (September 7-17). In addition to the showcases, the festival also hosts a long list of networking events, Q&As with international filmmakers after screenings, workshops for new and seasoned filmmakers and actors, and a Screenplay Competition complete with a live reading. For more info on getting single screening tickets or all-access passes for the DC Shorts Film Festival & Screenplay Competition click on this link.

In addition to “Dear Baltimore”, Cipollone also recently filmed the pilot episode for a new documentary series, “Freelancers,” hosted by Emmy Award-winning journalist Bill Gentile. The series follows top freelance journalists working throughout the world as they pursue important global issues. He is also the show's editor and associate producer.

Cipollone is currently finishing up his MFA in Film & Electronic Media at The American University in Washington, DC, with a concentration in political, cultural and social impact.

“I’m finishing-up school and as a documentary filmmaker, DC has provided outstanding work opportunities for the kinds of stories that catch my interest,” added Cipollone. “The city is known as a great hub for documentary work with all the nonprofits and organizations based here. There are countless stories to be told -- both internationally and locally.”

For more information, contact the Office of Cable Television, Film, Music and Entertainment at (202) 727-6608, visit us on the web at http://entertainment.dc.gov, join the DC Film community on http://www.facebook.com/EntertainDC, or follow us on http://twitter.com/Entertain_DC.