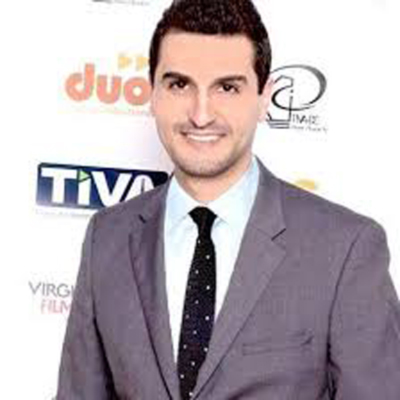 The District of Columbia Office of Cable Television, Film, Music and Entertainment (OCTFME) is pleased to recognize local filmmaker Al Hallak as the October 2016 Filmmaker of the Month.

Hallak is an award-winning Director of several Sci-Fi thrillers and has worked in the film industry both in the United States and internationally. Though currently based here in the District, Hallak has lived and worked in Italy, France and Dubai.

Hallak has three projects in active development: President Robinson, Crystal and Cryptonyms. Each film is marked with sophisticated digital animation sequences and highly charged action that define the signature of all of Al Hallak’s films. All three projects will be produced in the District.

Currently, Hallak works as a trainer/consultant for a federal government broadcasting agency in Washington D.C., and will serve as a member of the jury at the upcoming Washington West Film Festival in Washington, D.C. October 19th - 25th.

Hallak makes films that inspire us to see the potential of what could be, ultimately painting a unique picture of the raw human condition. Sitting in a pivotal position at the intersection of technology and creativity, the District is fortunate to have the talents of Al Hallak within its borders.