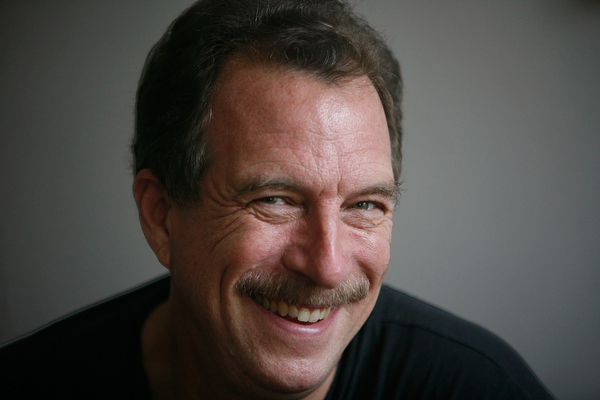 The District of Columbia Office of Cable Television, Film, Music and Entertainment (OCTFME) is pleased to recognize local filmmaker Lucian Perkins as the May 2017 Filmmaker of the Month.

Perkins is a two-time Pulitzer Prize-winning photographer and filmmaker who has made the District his home for almost 40 years. Perkins’ work focuses on stories that document the struggles and triumphs of people navigating their daily lives as well as the challenges presented by global conflicts and crisises. Perkins received his first Pulitzer Prize for collaboration with reporter Leon Dash on a four-year study of the effects of poverty on three generations of a Washington, DC, family. Perkins was awarded his second Pulitzer for coverage of the Kosovo conflict.

“During my over 20-year tenure as a staff photographer for The Washington Post, I’ve witnessed other sides of Washington, DC, beyond the political power portrayed to the rest of the world,” Perkins said. He describes the District as a unique city filled with inspiration. “On the one hand, I love taking the bus down 16th Street NW and watching it fill up with young and old people of all walks of life as they banter with the bus driver they see every day. On the other hand I love relaxing at the end of the day, surrounded by the rooftops of Mount Pleasant, the tips of the trees in Rock Creek Park, the National Cathedral in the distance, and the sunset behind it.”

Perkins’ most recent film The Messengers takes an in-depth look at the community at Joseph's House – a District of Columbia based hospice for homeless men and women with end-stage AIDS and terminal cancer. The film takes viewers on an intimate three-year journey and shows the emotional rollercoaster ride that the residents and volunteers experienced. The film debuted at Filmfest DC in April 2017.

Perkins is currently completing a film project on global aging in collaboration with Orb Media that has taken him to Japan, France and Brazil. The project is expected to be released in Fall 2017. Perkins continues to pursue his love of photography while filming documentary projects.