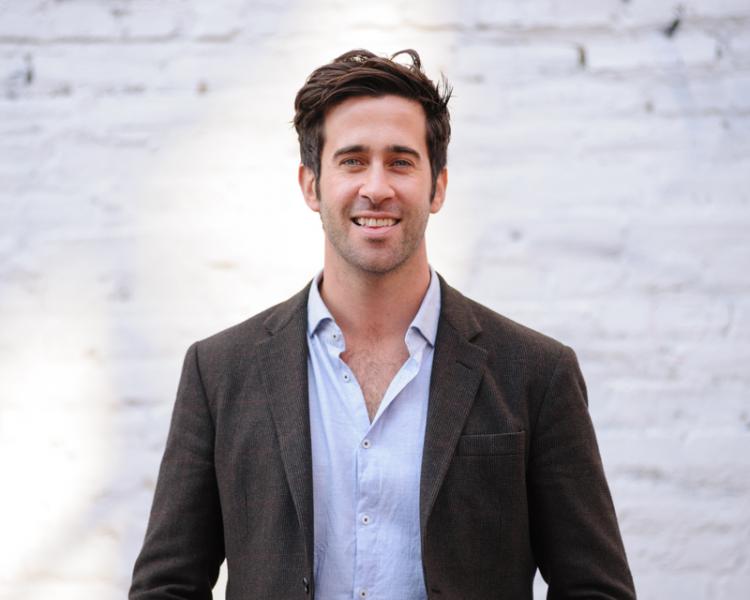 The District of Columbia Office of Cable Television, Film, Music and Entertainment (OCTFME) is pleased to recognize local filmmaker Rob Shore as the March 2017 Filmmaker of the Month.

Shore who previously served as the Creative Director at the MacArthur Award-winning think tank, the FrameWorks Institute is currently president of Picture This Productions, a full-service production company based in the District of Columbia that specializes in live action and animated strategic communications that change conversations about social issues. Picture This Productions produces long and short form documentaries; viral digital content; and multi-disciplinary, transmedia content across a variety of media platforms. Shore’s work stems from an underlying belief that what is smart and sophisticated can also be “beautiful, compelling, and entertaining.”

Shore won the 2016 Webby Award for Best Documentary Series for the digital mini-series Conflict, which he produced. Conflict, which also screened at the 2016 Telluride Mountainfilm Festival, is a six-part mini-series that takes the viewer into the lives of the world’s best “conflict photographers.” Viewers witness the personal and professional challenges and obstacles these artists and visual journalists face while engaging, understanding, and capturing different forms of conflict around the world. This powerful impact series brings the viewer closer to the most compelling and heart-wrenching human conflicts of our time from a vantage point rarely seen.

Shore is currently working with the Washington Post’s Terence Samuels on a documentary series about the “righteous messiness of self-governance.” Shore is also working on a film short explaining the importance of family planning in India and commercial work for the United States Postal Service.

Washington, DC’s instantly recognizable landmarks, diverse neighborhoods, cultural amenities, and first-class accommodations are just some of the many features that make the nation’s capital a venue of choice for media production.

For more information, contact the Office of Cable Television, Film, Music and Entertainment at (202) 727-6608, visit us on the web at http://film.dc.gov, join the DC Film community on http://www.facebook.com/EntertainDC, or follow us on http://twitter.com/Entertain_DC.