OCTFME Recognizes Kerry R. King as the June 2019 Location of the Month

Thursday, June 13, 2019
This Howard University graduate and award-winning filmmaker just wrapped her web series production and is now in pre-production for her next film. 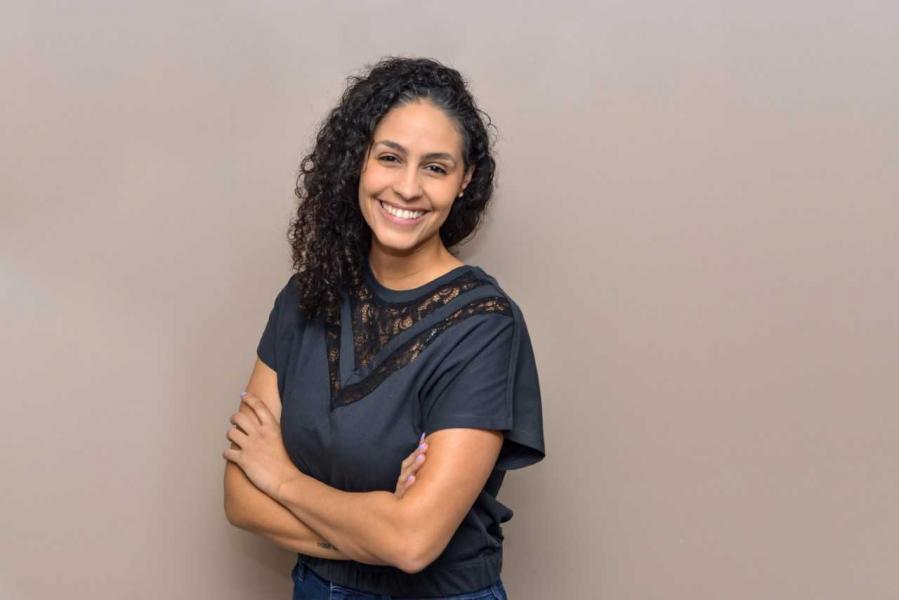 The District of Columbia Office of Cable Television, Film, Music, and Entertainment (OCTFME) is pleased to recognize Kerry R. King as the June 2019 Filmmaker of the Month.

Kerry R. King is a DC-based, award-winning filmmaker who received her Masters of Fine Arts (MFA) from Howard University. Upon graduating, she immediately immersed herself into the media world working as a camera operator, editor, and photographer on a variety of films and commercials. Through working various gigs, she found her passion as a producer while working full-time for Spark Street Digital, a live webcast production company. She produces highlight videos and streaming productions for non-profits, media agencies, universities, and well-known political figures.

Kerry views film as escapism, something you can fall into and go through a whirlwind of tears, laughter, and sometimes even confusion. "Going to the movies really makes me happy. I went to film school so that I could learn more and produce more content that I would like to share,” Kerry said. She strives to create films people can relate to, and learn from.

In April 2019, she released her mini web series "Go Getters" which has been accepted into two film festivals. “Go Getters” dives into the lives of a couple who learn to deal with the success and struggles of their new jobs in the nation’s capital. “I wanted D.C. to be a character in the story. And I'm glad it shines through,” said Kerry.

Though production on her web series has wrapped, she's not slowing down. She is in pre-production for her next film, a documentary based on Local 22, The International Alliance for Theatrical and Stage Employees (IATSE). Kerry has a personal connection to IATSE; a lot of her family is in the business working backstage and behind the scenes making productions happen.

“It's exciting to be recognized by the DC Office of Cable Television, Film, Music and Entertainment,” said Kerry. “It's an opportunity to get your name out there. You know you're acknowledged by D.C., which is obviously the place to be. So I'm very happy.”

Want to learn more about Kerry R. King and her work? Click HERE to listen to her DC Radio interview.

For more information, contact the Office of Cable Television, Film, Music, and Entertainment at (202) 727-6608, visit us on the web at http://entertainment.dc.gov, join the DC Film community on https://www.facebook.com/entertaindc/, or follow us on http://twitter.com/Entertain_DC.