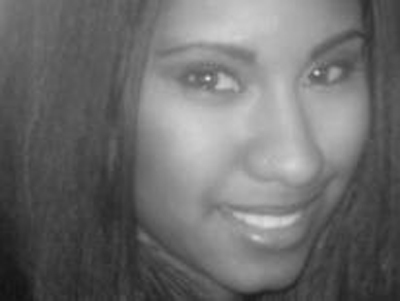 The District of Columbia Office of Cable Television, Film, Music and Entertainment is pleased to recognize local filmmaker Jami Ramberan as the July 2016 Filmmaker of the Month.

Washington, DC native Jami Ramberan is an award-winning filmmaker and educator. She is an assistant professor at the Howard University School of Communications, Department of Media, Journalism and Film, and is also a film instructor at Duke Ellington School of the Arts. Ms. Ramberan holds a Masters in Fine Art in Film Production from Howard University and a Master of Arts in Media Studies from The New School. Ramberan has worked as a video and film director for over six years and has written, directed and produced music videos, commercials, short films and documentaries that have appeared on television, the web, and film festivals across the globe.

Ramberan’s latest award-winning short film Silent Brave, focuses on the psychological effects on active duty and veteran victims of unreported sexual abuse in the military. This film was awarded Best International Student Short of the Year at the 2016 Paris Art and Movie Awards, an international film festival.

Ramberan is the co-producer and director of ENF Rangers, a Ward 8 youth media program that encourages multicultural youth to respect themselves, their community, and the environment. Ramberan also serves as program director for Parallel Film Collective, a non-profit organization dedicated to promoting global images that transcend the stereotypical racial, cultural and gender identities found in mainstream media, and is the co-organizer of Storycode DC, a community of emerging and established storytellers interested in telling stories in new, immersive, and non-traditional ways, including the use of new media and innovative communication technologies.

In the future Ramberan plans to focus her work on projects that inject a message of social change into the center of popular consciousness.

Ramberan is a resident of Ward 1.