OCTFME Recognizes Ian Fay as January 2017 Filmmaker of the Month 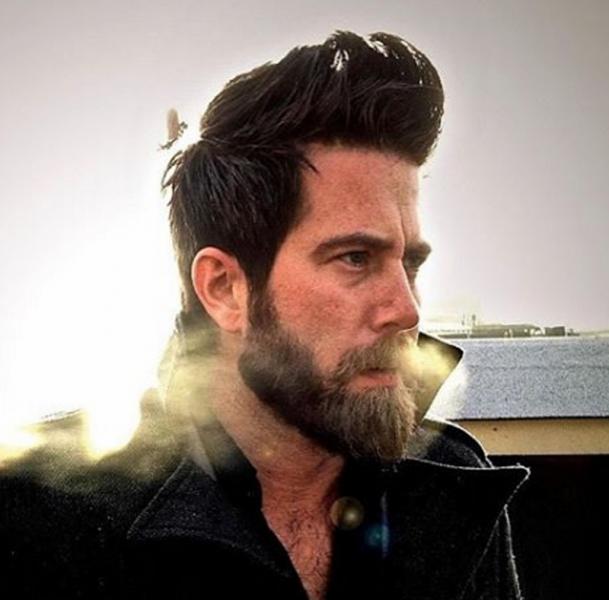 The District of Columbia Office of Cable Television, Film, Music, and Entertainment (OCTFME) is pleased to recognize local filmmaker Ian Fay as the January 2017 Filmmaker of the Month.

Ian Fay, producer of enlightened content and creative technology, began linking the worlds of creativity and technology from a very young age. Through the exploration of a mix of creative influences: music, film, performance, and technology; Fay began to view every creative endeavor as an interconnected, multi-disciplinary “production.” After college, Fay focused on web, media, and video as creative platforms for communication, merging is passion for creativity with an aptitude for technology.

In 2006, Fay moved to the District to become a strategic communication consultant. Eventually, the intersection of visual communication and storytelling became his niche, and he went out on his own to form his first independent production company, Saint Gorilla.

In 2012 Fay, with fellow filmmakers and friends, founded The Lookout, a creative co-working community and media production collective located in Northwest Washington’s Ward 1. The Lookout currently has over forty D.C. creative professional members. The Adams Morgan brownstone is a dynamic multi-level professional space for independent film and video producers; digital agencies; graphic artists, and post-production specialists to work and collaborate. Under Fay’s leadership The Lookout has built a strong community for creatives, facilitating opportunities for startups and independent contractors to incubate, build, and scale their media enterprises. To learn more about The Lookout, schedule a tour, or get information on membership availability email: [email protected].

In addition to Fay’s creative technology development and co-working community management, Fay has also distinguished himself as a creative producer in his own right. Fay’s most recent production, “Live a Little” (2016), is a full-length feature crime mystery about a young man who after a drunken night that ends in a fight, wakes up to discover that a murder has been committed and he may be responsible. In August 2016, Fay hosted the D.C. premiere of “Live A Little” at the Howard Theatre. The film also screened at the Chelsea Film Festival, San Diego Black Film Festival, the Hollywood Black Film Festival. The film had a limited theatrical release in September 2016.

Fay has also served as producer or director of over twenty short films, three of which received critical acknowledgement at national film festivals.

In addition to his independent creative work, Fay is a sought after media production contractor and consultant with a current and past client roster that includes major content distributors like HBO, Smithsonian, Discovery Channel, National Geographic, HGTV, and Facebook.