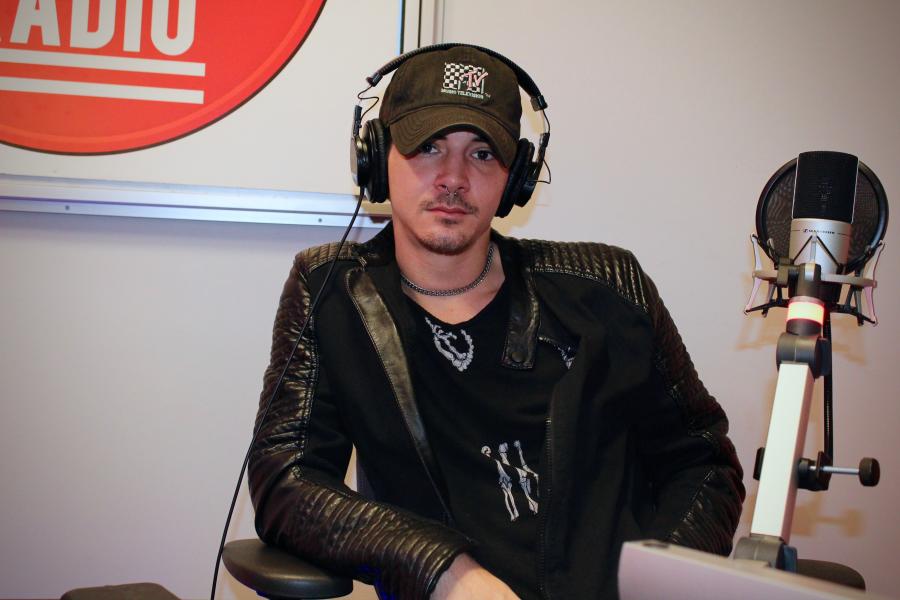 The District of Columbia Office of Cable Television, Film, Music, and Entertainment (OCTFME) is pleased to recognize Zack David as the December 2019 Filmmaker of the Month.

He has worked on productions for companies such as Comedy Central, Google, Red Bull, Toyota, Under Armor, Westfield, House Studios, Tanger Outlets and also has several credits featured on IMDB. Zack started film classes after enrolling in Radio/TV Broadcasting during high school. Upon graduating, Zack began an apprenticeship at House Studios under his mentor Simon Kim where he received his certification in film production through "Film Connection," an LA-based trade school.

His film “The Available Wife” is a story of money, affairs, power and lies and how they collide for Nicole Wright, a beautiful and successful music CEO. Her life is about to crumble in front of her. The lies that have built her music empire are threatening to tear her down. While having an affair with Kingston, the sexy artist on the rise who promises her everything, Nicole learns the hard way that looks can be deceiving and his motives are as dark as the secrets she keeps from her husband and son.

“I was shooting documentaries, commercials and music videos, which led to shooting my first ever feature film, “The Available Wife.”  And to be the first cinematographer chosen as the Filmmaker of the Month is an honor…very cool,” said Zack. “Big thanks to the DC Office of Cable Television, Film, Music, and Entertainment.”

Want to learn more about Zack David and his work? Click HERE to listen to his DC Radio interview.