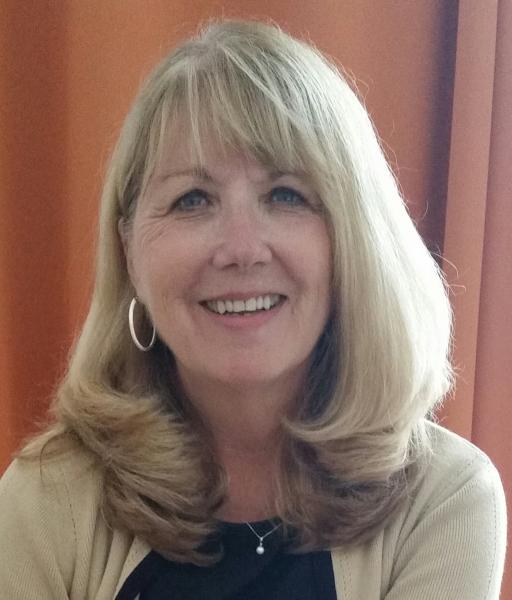 The District of Columbia Office of Cable Television, Film, Music, and Entertainment (OCTFME) is pleased to recognize Maryanne Culpepper as the April 2018 Filmmaker of the Month.

Born in Washington, D.C., Culpepper is a 20-plus year veteran in documentary and non-fiction content production and production development.

Early in her career, Culpepper founded her own production company, which specializes in story-driven narratives for theatrical, broadcast, feature film, and digital platforms.

In 2016, Culpepper was named Executive Director of the D.C. Environmental Film Festival in the Nation's Capital. Held every March in the District, the DCEFF is considered to be the preeminent showcase of films that shine a light on environmental and conservation issues. The DCEFF typically screens over 100 films, including filmmaker and relevant panel discussions each year.

Culpepper became aware of the Festival early during its inception when she had been screening films. Then, while attending a Women in Film and Video Advisory Council meeting, she was informed of the opportunity and jumped at the chance to be involved with the organization. Culpepper had been wrapping up a film and decided that “[the position and Festival] just appealed to me, bringing together my skill set and experience. I am drawn to projects with mission and advocacy.”

“The Festival started twenty-six years ago by EFF Founder Flo Stone, who had a vision for a film festival that would celebrate our planet and inspire people to protect it. I wanted to be a part of that movement,” said Culpepper. “And I’m very proud of our work at DCEFF. We’re mission-centric here and want to make the world a little better.

On September 14, 2017, Mayor Muriel Bowser and the D.C. Commission on the Arts and Humanities honored the DCEFF with the Mayor’s Arts Award for Excellence in Creative Industries.

“D.C. is a culturally-rich city with so many incredible arts organizations operating in all 8 Wards. We’re grateful to be recognized for the work we’ve done this year,” said Culpepper. “ DCEFF combines the environment, arts, and education...and I look forward to the next 26 years in D.C.”

In addition to heading the Festival, Culpepper serves as Adjunct Professor at George Washington University’s School of Media and Public Affairs and in 2011, she won the Women in Film and Video’s highest honor, Woman of Vision Award. Culpepper also won an Emmy for Children’s and Family Programming. In addition, she is a member of the Producers Guild of America (PGA).

Culpepper’s more recent work includes Avatar: Discovering Pandora, a science exhibit that is currently touring in China and based on James Cameron’s Avatar. In addition, she also produced the National Geographic Photographers: The Best Job in the World and Vamizi: Cradle of Coral. The film explores Mozambique’s wonderous coral reefs.

“My career path has allowed me to travel all over the world, and I’ve been fortunate to spend time in 6 of the 7 continents,” added Culpepper. “Antarctica is on my bucket list,” she joked.

The District of Columbia Office of Cable Television, Film, Music, and Entertainment is responsible for implementing, managing, and administering programs, initiatives, and services that support media industry economic activity, growth, and employment in the District of Columbia. Washington, D.C.’s instantly recognizable landmarks, diverse neighborhoods, cultural amenities, and first-class accommodations are just some of the many features that make the nation’s capital a venue of choice for media production.