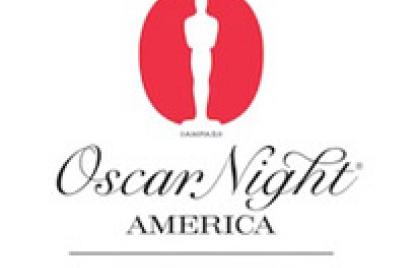 Film buffs who know movie scenes from the nation's capital have the chance to win two VIP tickets to Oscar Night® America 2011.

Film buffs who know movie scenes from the nation's capital shown in major motion pictures have the chance to win two VIP tickets to a night filled with glamour, excitement and entertainment—Oscar Night® America 2011 in Washington, DC. Second and third place winners will receive special prizes to commemorate the night as well.

To kick-off the fourth annual Oscar Night® America, the American Red Cross in the National Capital Region and the DC Office of Motion Picture and Television Development are joining forces to host a scavenger hunt on Sunday, February 13, from 2 pm–5 pm. Participants will gather at American Red Cross headquarters at 17th and D Streets, NW to receive instructions and clues that will guide them to several locations around the city where famous films have been shot. The snow date will be February 20.

Oscar Night® America 2011 is the only official Academy-sanctioned Washington, DC viewing party and is one of the major fundraising activities for the Red Cross. The black tie event will be held at the National Museum of Women in the Arts in Washington, DC on February 27, 2011.

Joe Carden, Vice President of the Homeland Security & Defense Business Council is chairing the event for the second year and Pamela Brown, from ABC7/WJLA-TV and TBD TV is the emcee. Members of Congress, the corporate sector, the philanthropic community, DC's fashionistas and movie buffs will join together to celebrate the art of cinema to benefit the American Red Cross. Information about tickets and sponsorship opportunities can be found on the Red Cross website.